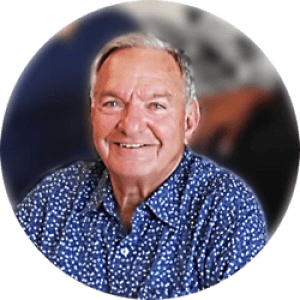 One of the most important rules for teens driving with a learner’s permit or a probationary license in understanding the Graduated Driver’s Licensing Laws (GDL). Under the GDL, one of the most important restrictions to note is that they only drive with one passenger in the car. Unfortunately as we all know, teens will be teens and therefore don’t always follow the rules. It has been known for a while that teens are more likely to get into a car crash when driving his or her peers, but up until recently, nobody was able to explain why exactly this is happening.

The Children’s Hospital of Philadelphia and State Farm® have identified factors that lead up to teens driving with multiple passengers, and then how these passengers then influence their driver’s behavior. Many times this influential behavior will cause the driver to have a serious accident.

“These studies help us understand the factors that may predispose teens to drive with multiple friends and how those passengers may contribute to crashes by distracting the driver and promoting risky driving behaviors, such as speeding, tailgating, or weaving,” said study author Allison Curry, PhD, director of epidemiology at the Center for Injury Research and Prevention. “Knowing this, we can develop programs that work in tandem with current Graduated Driver Licensing laws that limit the number of passengers for teens during their first year of driving.”

The studies showed that teens who chose to drive with more than one passenger considered themselves “thrill seekers” while driving. These teens reported that their parents seemed unconcerned with setting rules for driving. This may explain why these teens also were unknowledgeable about the dangers and risks related to driving in general.

After the first study determined why these teens were driving with too many passengers, the second aimed to compare the way teens drive alone versus driving with additional passengers. The study examined the driving distraction and risk-taking factor of teens who were involved in serious car crashes.

The study also found that teenage males were about six times more likely to do something illegal and more than twice as likely to drive aggressively while driving with additional passengers in the car. Females were shown to rarely be aggressive drivers, no matter how many passengers they had.

CHECK OUT OUR FAQs
Menu